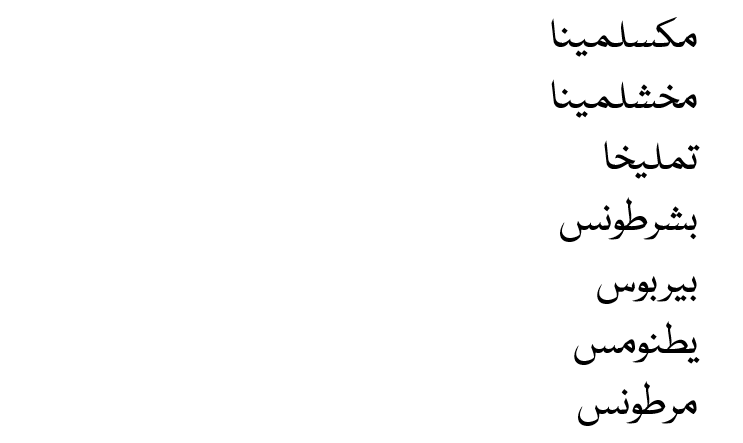 Hadhrat Abdullah Bin Abbas (RA) has narrated that there are numerous benefits in these names, some of which are mentioned below:

These names are also beneficial for: